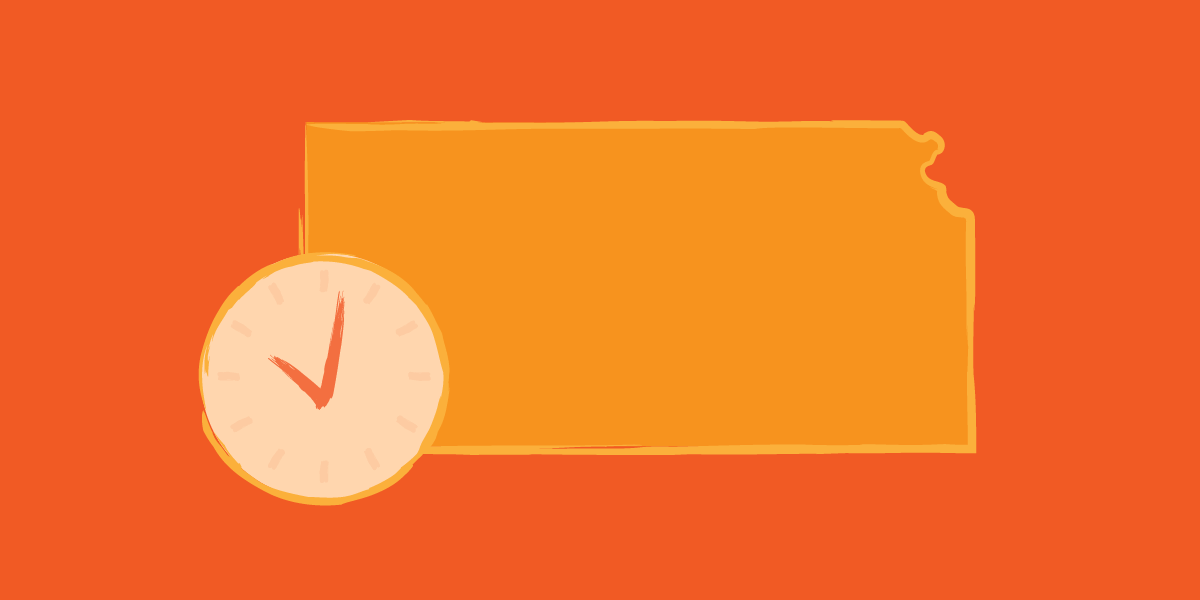 An archaic Kansas law that is currently in place restricts civil lawsuits that stem from crimes of sexual abuse perpetrated against children to a short, 3-year window; a clock that begins ticking the day they turn 18.

This meager time frame deters a majority of these victims, many of whom are still struggling to come to terms with what happened to them even well into adulthood.

While Kansas lawmakers consider the possible outcomes of lengthening or even removing the civil statute of limitations, as so many other states have done, victims of childhood sexual abuse are advocating that having such a short, rigid timeline in which they must come forward or else, is both ill-deserved and ill-advised.

The majority of victims of childhood sex crimes do not tell anyone about the abuse they endured until many years later. In fact, researchers are in nearly unanimous agreement that victims often do not discuss the abuse with anyone else until they are older. By then, of course, it is much too late for them to seek any kind of financial retribution.

Many States Have Eliminated the Limitations

The state’s foreshortened civil statute of limitations also make it easier for offenders to intimidate and threaten their young victims, destroy evidence pertaining to their case, terrorize whistleblowers, discredit witnesses, and even go on the lam

It is evident that there is little doubt in the mind of the public that the current limitations set forth by Kansas law desperately need to be amended. Some child protection advocates are calling for the changes in legislation to go even further, allowing civil suits to be brought not only against child predators but against the institutions, such as the Catholic Church, that protected them.

The Investigation Reports indicate that in 2019, the Kansas Bureau of Investigations (KBI) started an investigation into the allegations of at least 74 claims of sexual abuse by the clergy in Kansas. Although 10 other states have put an end to the time constraint on these civil matters and another 40 have pushed the age limit back to 50, a bill that proposes removing the predator-friendly statute of limitations was introduced to the Kansas State Senate almost a year and a half ago. Still, legislators continue to drag their feet.

You deserve a skilled and compassionate sexual assault attorney who will work with you through this difficult and complex process. We realize how scary filing this type of lawsuit can be. You might be anxious about the consequences that a lawsuit will have on you and your family members.

If you or someone you love has been the victim of sexual assault that occurred when you were a child, contact the sexual assault attorneys at Monsees & Mayer, PC today to schedule your free consultation. You may be entitled to compensation for your injuries.  At Monsees & Mayer, we are dedicated to providing our clients with the utmost respect and confidentiality.