The Impact of COVID-19 on Child Sexual Abuse 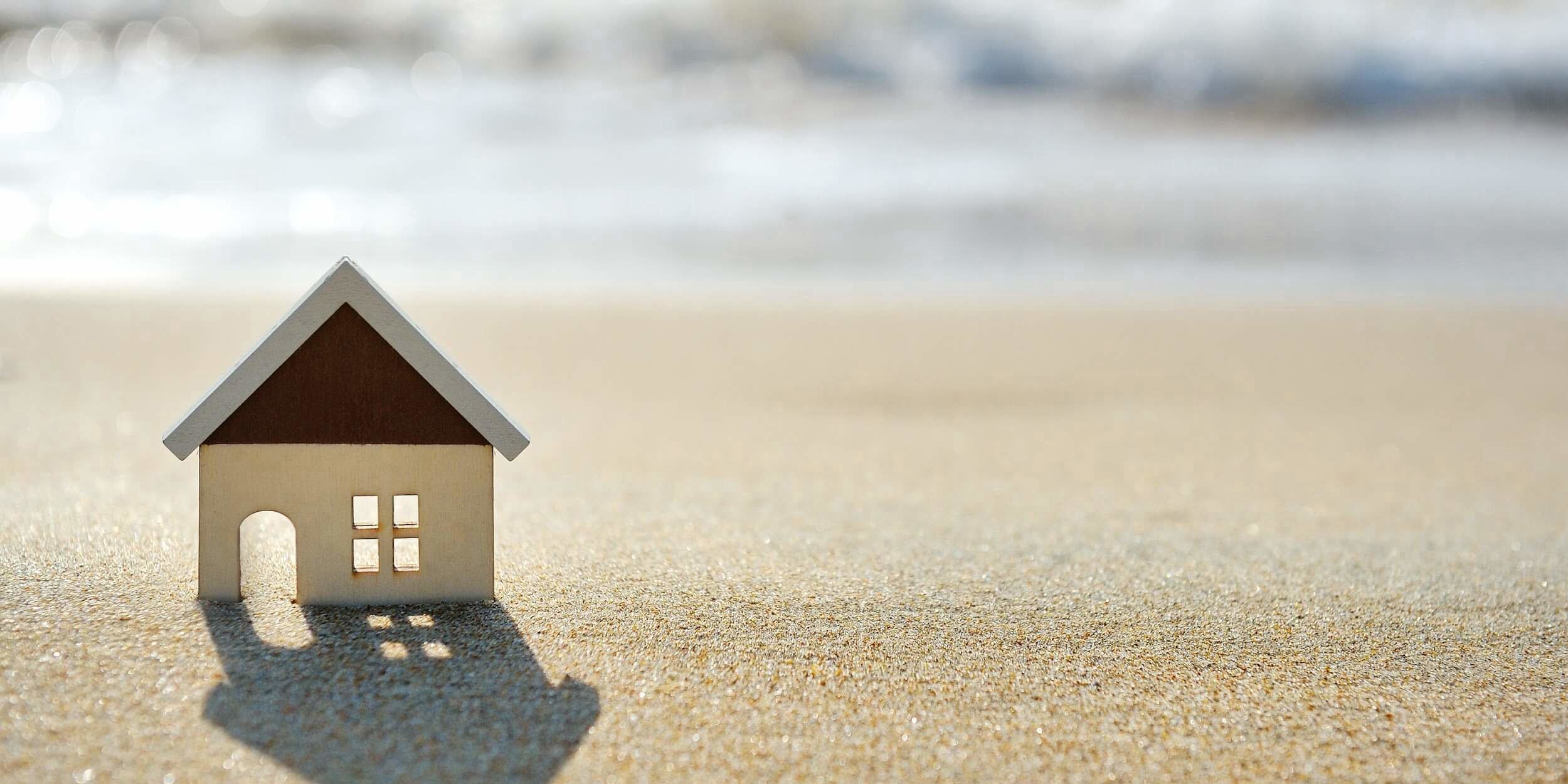 In March of 2020, the novel coronavirus known as COVID-19 swept across the world, bringing everyday life to a halt. Schools and non-essential businesses closed down as people stayed home in an effort to flatten the curve and slow the spread of the pandemic. Unfortunately, this shift has also had an impact on child sexual abuse cases in the US.

An Increase in Online Activity

In March of 2019, the National Center for Missing and Exploited Children (NCMEC) received 983,734 reports of suspected sexual exploitation involving a child. One year later, that number skyrocketed to over 2 million reports, an increase of 106%. In April 2020, the NCMEC CyberTipline received over 4 million reports.

So what caused this increase in calls? The answer is complex. For starters, many children suddenly had an abundance of free time that could be spent on online games and social networking sites, making them more accessible to abusers. Tech companies like Facebook, YouTube, and Google often have procedures in place to identify and shut down online sexual abuse; however, many of these businesses transitioned to using less-reliable automated processes as their employees were asked to stay home.

An Increase in the Home

While online sexual exploitation continues to be a growing problem, many child sexual abuse cases occur in the home. According to Darkness 2 Light, a non-profit organization dedicated to preventing child sexual abuse:

The American Psychological Association has found that prolonged periods of heightened stress—for example, during a pandemic—can lead to an increase in abusive behavior as abusers struggle to cope, further increasing the number of cases. And while abused children often rely heavily on social networks outside of the home for support, such as their teachers and friends, many of these support systems were cut off as people were encouraged to stay home.

What We Can Do To Help

At Monsees & Mayer, PC, we aim to help victims of sexual assault and abuse file claims against their abusers. Our professional, compassionate, knowledgeable personal injury attorneys have extensive experience advocating on behalf of victims. Learn more here, or contact us today.