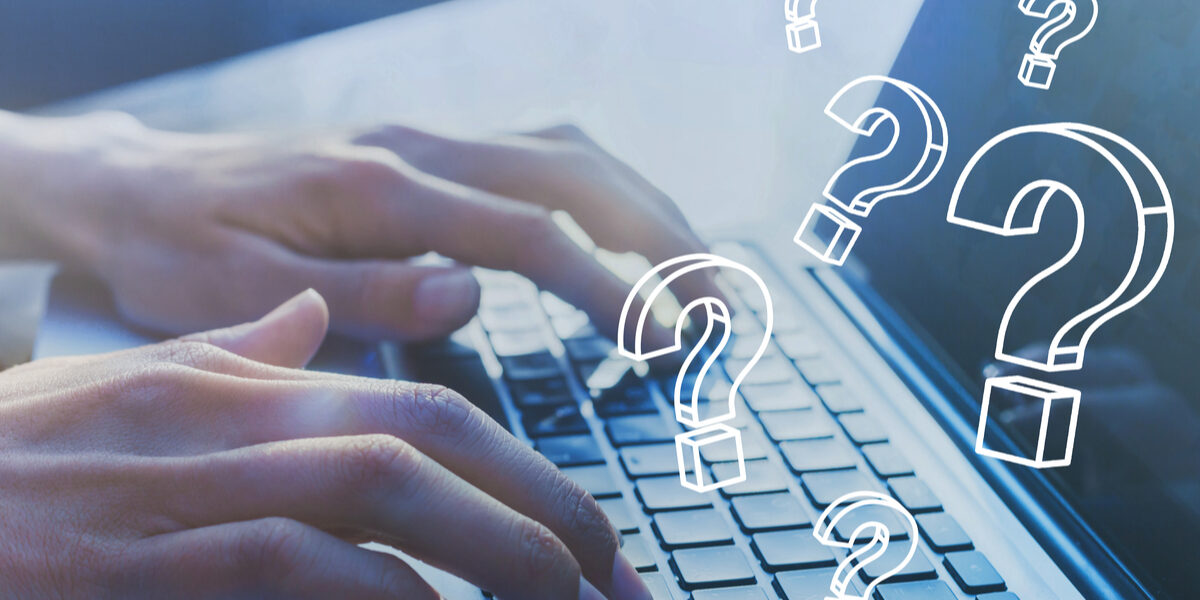 We regularly get questions from potential clients, and the general public alike, that pertain to someone’s unique set of circumstances or otherwise very specific areas of law. We thought we would take a pause in our everyday practice to address some of these worthwhile concerns.

What can I do as a parent of a child who has been sexually abused?

We get this question a lot. Parents are often left feeling helpless after learning about their child’s abuse, which only adds to the heartbreak. As a parent of a child who has been sexually abused, your role of protector never goes away. Parents usually take on the role of making sure the proper authorities are notified and that they have a detailed description of the abuse that occurred. It is important to make sure the authorities know the who/what/where/when/how and oftentimes the child who has been abused is unable to recount everything in their traumatized state. It is also important for parents to realize that they may not be able to help their child all on their own. Consulting with counselors and therapists who are trauma-informed will assist the parents and the child who has been sexually abused.

Often times, we are able to facilitate a direct referral to one of the several victim advocacy groups we work with. This expedited process saves victims time and can reduce the anxiety and stress that inevitable comes with detailing a horrific event to strangers for the first time.

Can I hire an attorney to criminally charge the perpetrator?

Prosecutors have the exclusive power to criminally charge someone who has allegedly committed a crime on behalf of the City, County, or State. Prosecutors work with the authorities to determine whether there is adequate evidence to charge someone with a crime. It is then, and only then, when someone who has been accused of a crime will be arrested and charged. Private civil attorneys, like us, are usually not involved in the decision-making part of a criminal prosecution. However, we believe it is critical to establish a good relationship with prosecutors and to share information about the victim’s case. The endgame of criminal prosecution can generally range from imposition of fines to community service, probation, and, of course, jail time. On the other hand, the endgame of a civil claim is money, which serves to hold the perpetrator, or other responsible individuals or businesses, accountable and to compensate the victim for the harms and losses they suffered. While the goals of the criminal and civil justice system are different, we understand that maintaining an open line of communication with prosecutors is vital to securing justice for victims.

Are their civil claims I can pursue against the perpetrator even though there are criminal charges?

This is a question that not always has an easy answer. However, generally yes, there are civil claims that can be pursued against the perpetrator even though they are being criminally charged for the same thing. In fact, even if a perpetrator is not criminally charged, or perhaps he/she was charged with those charges were later dismissed, a victim still may pursue justice through the civil courts. With that said, it’s important to understand as explained above, that in a civil case, the aggrieved party can only seek monetary damages from those who are responsible. The most efficient way to guarantee one’s recovery for sexual assault is through insurance coverage, which can be extremely complex. It is for these reasons why this question is a difficult one to answer.

Can I make a claim for invasion of privacy?

Yes. Invasion of privacy, or sometimes referred to as breach of privacy, is a claim based in common law that allows an aggrieved party to bring an action against an individual who unlawfully intrudes into his or her private affairs. Such claim can be pursued in both the criminal and civil systems. Some of the most common questions we receive that pertain to the invasion of one’s privacy involve someone being secretly videotaped without their consent. A recent case you may have heard about was that involving Fox Sports broadcaster Erin Andrews. Andrews brought a civil lawsuit against the hotel that allowed a stalker to secretly videotape her naked while she was in her hotel room. At trial, the jury found in favor of Andrews and against the hotel, finding it responsible for approximately $55 million.

“Voyeurism”, as it is commonly referred to, is not only an invasion of one’s privacy, but it can form the basis for a criminal charge or a civil lawsuit for sexual exploitation.

Can I sue my abuser’s place of business/employer?

In many instances, suing an abuser’s place of business, or their employer, is the only road to justice and recovery. While there are a number of hurdles to overcome in holding a perpetrator’s place of business accountable for the criminal acts of its employee, an employer’s actions or failure to act are occasionally covered by their insurance. Additional obstacles exist when the employee is a healthcare professional working at a hospital or a teacher at a school.

We pride ourselves in finding answers to the difficult questions. A hallmark of our firm is taking on the challenge so that our clients don’t have to. If you have a question or would like to discuss your case with us, please don’t hesitate to reach out to us.