One Step Forward, Another Step Back: Two Bills that Change the Legal Landscape in Missouri 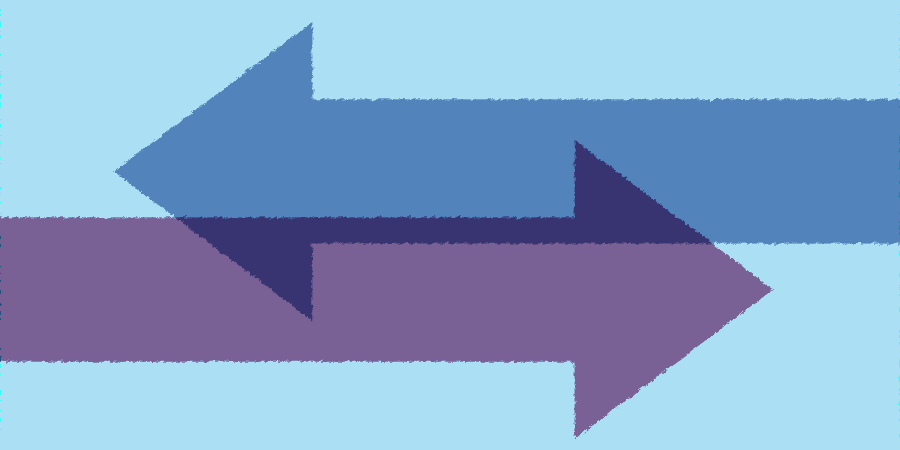 Missouri introduced two bills this year that can drastically shape the legal landscape for sexual abuse cases. House Bill 739 acts as a step forward in the fight for the rights of child sexual abuse victims, and Senate Bill 96 pulls us back.

Schools perpetuating sexual misconduct towards children by educators has been, and continues to be, a major problem across the nation. When parents send their children to school, they trust that the school is doing everything they can to keep children safe. Still, schools continue to employ educators with a history of sexual abuse. Often schools do not disclose misconduct, and keep poor records of it. The casual due diligence of new employers fail to properly examine the background of potential teachers, meaning sexual predators are frequently hired into an entirely new location for their misdeeds.

HB 739 aims to stop school districts in Missouri from “Passing the Trash”. This is when a teacher accused of sexual misconduct is allowed to quietly leave a school and seek employment at another school which has not been properly alerted of past misconduct. This can include confidential separation agreements, meaning that if the new employer asks for records from the previous school, documents concerning sexual misconduct will not be provided.

Why Keep it Confidential?

The ultimate reason for these sensitive documents to be withheld is to protect the school’s reputation. To have the name of a school or entire district alongside a headline about sexual misconduct can be damaging. So, a school will ask the abuser to simply resign. Schools even go so far as including a positive performance review to the next school district, ensuring a quick dissociation from their own.

The school also keeps these documents confidential to protect them from legal action. Actual charges of sexual misconduct are frequently dropped for a variety of reasons, leaving them to remain an allegation. For a school to inform another school of an educator’s misconduct, it is possible for the accused can sue the school for defamation of character.

The consequence of keeping this information out of sight is a lifetime of trauma for millions of children. Upon leaving one school, abusers continue their misconduct onto the next. Teachers with a history of sexual misconduct with minors made it through an average of three different school districts before being stopped.

Taking Out the Trash

Missouri’s HB 739 is one of the many Pass the Trash bills that are being introduced across the nation. It first makes it a requirement for schools to contact an educator’s previous employer. In addition, schools being asked to provide these records must disclose any and all information regarding abusive behaviors towards students.

This bill is a step forward in protecting children from sexual abuse. With educators and students trained with the proper knowledge of how to identify, and what to do in these situations, we begin to foster a safer, more powerful generation.

On the other hand, Senate Bill 96 aims to shorten Missouri’s statute of limitations for personal injury from five years, to two years. This would reduce the time limit for victims of child sexual abuse to sue in the civil courts. Currently with the five-year SOL, victims of child sexual abuse have until their 26th birthday to file a claim. With this bill, child victims would only have until their 23rd birthday.

Even with the current five-year limit, a sizeable percentage of sexual abuse victims face time limit barriers. It is unclear how the limited exception of “repressed memories” will be affected by a new statute of limitations. Countless victims who have suffered a lifetime of pain, could be denied justice if they now find the courage to step forward. Corporations and individuals that allowed or perpetrated such abuse, may face no repercussions.

The supporters of this bill are not the victims. Rather, the bill is supported by corporations and insurance companies that hope to avoid civil justice. In this past The Missouri Trial Attorney, Steve Gorny, President of the Missouri Association of Trial Attorneys, made the following observation upon a recent visit to the Missouri legislature, “[I] asked the particular legislator how many of his or her constituents actually raised issues regarding tort reform. The most common answer? Zero.”

Simply, this bill hurts those who are already suffering, and keeps corporations from being held accountable. Missouri has already done away with the statute of limitations for criminal cases of sexual abuse. New York has done away with its civil statute with the New York State Child Protection Act. A handful of other states have opened “lookback windows”, where for a certain amount of time, victims are able to file civil lawsuits against institutions that are responsible in some part for their abuse. Regardless of how long ago it was. Will Missouri follow suit?

In some ways, Missouri is working hard to protect victims, and other ways it is working against. Tort reform continues to be a conversation had behind closed doors, ultimately benefiting corporations. As attorneys that work with victims of abuse, we need to continue to work closely with lawmakers to ensure that our client’s rights are protected.