What Causes a Vape Battery to Explode? 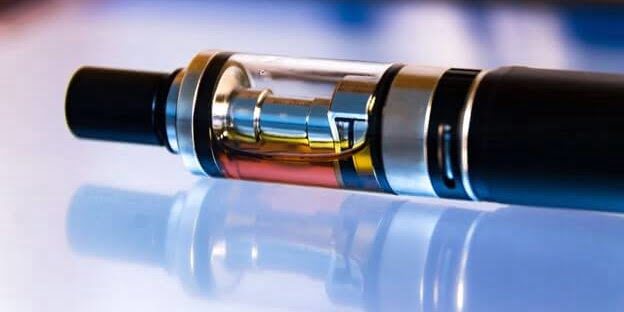 Ever since vaping was introduced in the US in 2006 as an alternative to traditional cigarettes, it has grown into a multibillion-dollar industry.

According to BBC News, the global number of vapers has steadily increased—from approximately seven million in 2011 to over 41 million in 2018, with the US, the UK, and France holding the biggest shares. It’s estimated that the number of adults who vape will reach nearly 55 million by 2021. However, the e-cigarette market has not yet been regulated for battery safety, prompting the FDA to release advice on how to avoid battery explosions. Learn more about the danger of vaping batteries below.

How Common Are Battery Explosions?

An article in Courthouse News reports that in 2017, more than 120 lawsuits were filed against vaping companies in both state and federal court. Some plaintiffs alleged that the explosion occurred while they were vaping, breaking their teeth and leading to third-degree burns. Others claimed that explosions caused facial injuries, crushed/shattered bones, and even loss of eyesight. Some explosions occurred while the vaping pens or lithium ion batteries were being carried in pockets, with people reporting injuries to the groin, thigh, and leg area as the batteries caught fire and scorched them.

What Causes the Batteries to Explode?

Plaintiffs allege that the lack of product liability alerts, improper labeling, and lack of regulatory norms in the vaping industry is to blame. E-cigarette manufacturers, however, maintain that the explosions are caused by user error—such as carrying the batteries in a pocket with some coins, tampering with the coil, etc. Gregory Conley, head of the vaping advocacy group American Vaping Association, also claims that e-cigarette battery fires are caused in large part by user error.

Unfortunately, the vaping industry has done little to educate users on the risks of ion lithium batteries and how one can protect himself from battery combustion and explosions. Batteries at risk are generally purchased by vaping distributors from off-shore manufacturers. Such batteries are then “re-wrapped” misstating the batteries’ capacities.

According to a 2017 report published by the United States Fire Administration, lithium-ion batteries in vapes present a new and unique hazard. “The shape and construction of electronic cigarettes can make them (more likely than other products with lithium-ion batteries) behave like ‘flaming rockets’ when a battery fails.”

Since vaping litigation is heavily fact-dependent, defendants cannot easily disregard claims. Strong legal representation, including a grasp of factual data and documentation, makes for a strong case in personal injury lawsuits in the vaping industry. If you have been injured as a result of a vaping battery explosion, speak to a personal injury lawyer at Monsees & Mayer P.C. today.