Who is Responsible for Accidents at Amusement Parks? 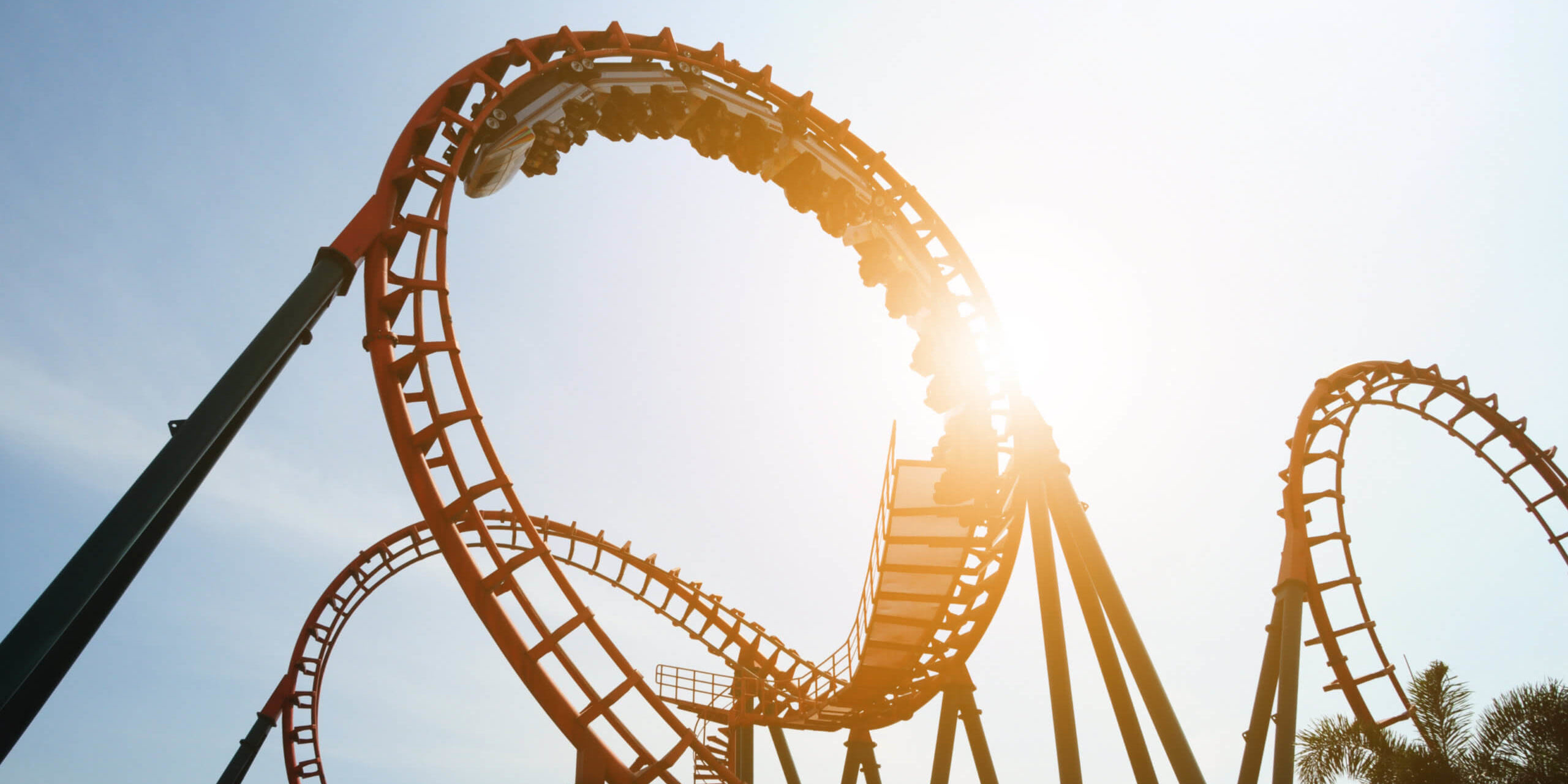 Amusement park injuries and deaths are much higher than the public’s perception.  The U.S. Consumer Product Safety Commission (CPSC) tracks injuries and deaths at the nation’s many amusement parks.  Since 2010 there have been over 20 fatalities at amusement parks.  Annually, there are over 30,000 reported injuries.  Statistics are generated for major parks such as Disney World, and locally, Worlds of Fun, but the statistics include injuries suffered at carnivals and fairs.  In 2016, a young man was killed at the Schlitterbahn Water Park in Kansas City.  In 1995, a 14-year-old girl was killed at World’s of Fun while riding the Timber Wolf roller coaster.

Who is responsible when injuries occur at amusement parks?  Most parks take claims for injury very seriously and fight hard to avoid any liability for injuries.  But, restraint systems on high-energy rides like roller coasters can fail, people can drown at water parks, and even simple slip-and-falls can produce significant injuries.  Generally, the owner of the park is responsible and major parks have insurance or are self-insured to cover injuries.  Injuries at amusement parks follow, in most instances, the law related to “premises liability.”

When pursuing a case for premises liability, the injured party must prove that the owner of the ride or park knew or had reason to know of a dangerous condition on the premises.  Such knowledge is legally referred to as “notice.”  Any landowner must have notice of a dangerous condition and enough time to correct the problem.  A park owner may not have legal responsibility for a sudden and unexpected dangerous condition, but if the park has consistently failed to follow manufacture mandates on servicing a ride and failed to conduct timely inspections, the park owner may have responsibility for such failure.

What is “Comparative Fault” and How Does it Work?

The Outdoor Amusement Business Association, an association of amusement parks claims that 60% of all injuries are caused by inappropriate behavior by the guest or injured party.  If someone is seriously injured or killed on a ride, did the guest attempt to override passenger restraints?  If someone trips and falls due to defects in sidewalks or walkways, did that person fail to keep a careful lookout for his/her own safety?  Such alleged failings by the injured guest do not necessarily prevent a successful claim.  Most states, including Missouri and Kansas, recognize a concept known as “comparative fault.”  Juries in both states are asked to compare the relative fault of all involved parties (e.g., the injured guest and the park ownership), to determine who is responsible.  The total fault must equal 100%.

In Missouri, the rules regarding comparative fault are more favorable to the injured guest.  Even if a guest is 75% at fault, the injured guest stands to recover 25% of the damages assessed by the jury (e.g., $100,000 verdict and 75% fault on the injured party = $25,000 net recovery to the guest).  Other states such as Kansas only allow an injured party to recover if his/her fault is less than 50% of the total fault assessed.  Hence, if the jury determines that the guest has $100,000 in damages but is 50% at fault for his/her own injuries, there is no recovery.  By contrast, if the guest is only 49% at fault, he/she would recover $51,000.

Whenever an injury is reported at an amusement park, it is likely an incident report will be generated.  Anything you say can and will be used against you.  Make sure you fully state the injuries you have suffered and as best as possible and identify the dangerous condition that produced the injury.

If you or someone you love is injured in an amusement park accident, contact our personal injury attorneys for your free consultation.    We have over 30 years of experience helping injured victims obtain the compensation they need to heal from their injuries.